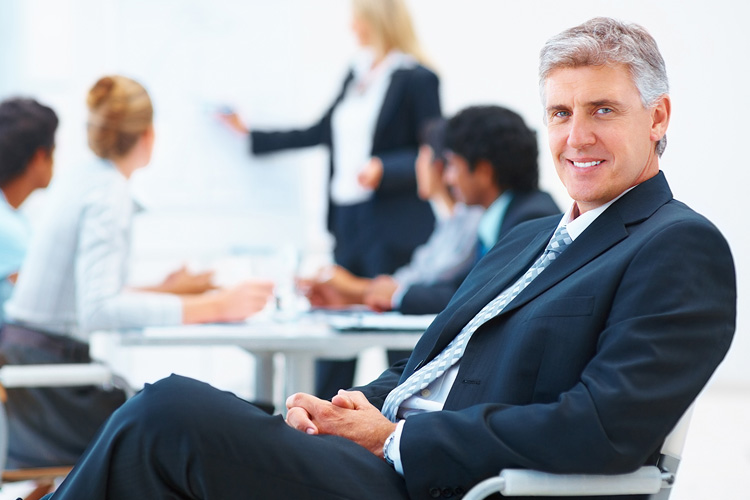 Four months of daily and now weekly meetings with these amazing people, and today was the first time we’ve been in the same place at the same time since.
North & West side local elected officials at La Raza park signing the name change petition.

The Denver Public School Board is a seven person governing body. When we act, it is by a majority of these seven. When we make a decision that is celebrated, the appreciation should be shared. When we make a decision that is questioned, the criticism should be shared as well. We do not always agree on every issue, but work together to serve the community.
In recent days, Director Angela Cobian has been singled out for a vote taken by the Denver City Council. Not only was this vote not made by the School Board, but any criticism of DPS’s role, or lack thereof, in the conversation should be directed at the board as a whole.
To single out Director Cobian is inappropriate and carries troubling implications that are not about the work of the Board, but instead are about politics and power.
Director Cobian, while duly elected as our treasurer, does not carry sole responsibility for representing the interests of the board, unless asked to represent the board. We as a full school board did not ask her to attend the city council meeting on our behalf, nor was the DURA board present at the meeting.
Additionally, the matter before council was not a question of schools. It was about approving a city contract. Any questions the Council may have had were easily answerable without a Board presence, as we have been very vocal and public about our financial needs- yes, DPS would be able to use any funds returned to our budget. We have marched, talked with state and local officials, and carried petitions for years. Anyone, including City Council, following the news knows that DPS is facing historic shortfalls. We care about every penny.
Any criticism and conversation is welcome to be brought to the full board. We will always engage the concerns of our community, it is why we ran to serve the community. But in this moment, the public persecution of a single board member is unwarranted and unfair.
We are honored to serve alongside Director Cobian. Her heart for service, her commitment to always digging deeper into the root causes of issues, and her insights into education are a gift to our board.

DPS is signing on with the Southern Poverty Law Center in a lawsuit against Betsy DeVos and the Department of Education to protect CARES funding, meant for students in need, from being siphoned off to private schools.

WHEREAS, COVID-19 is a public health emergency and DPS had to respond urgently to the crisis and take drastic measures to protect the health and safety of our students and staff; and
WHEREAS, in response to COVID-19, DPS had to transition to remote delivery of instruction, implement new health and safety guidelines, and meet the novel and challenging needs of their students arising from the pandemic, including supports for our vulnerable populations beyond the provision of core educational services. These efforts include, but are not limited to, serving meals to qualifying students and families; providing special education and related services to students with disabilities remotely; enabling English learners and migrant students to access remote learning by providing accessible technology, online instruction and translations; and offering computing devices and connectivity to low income students at no cost; and
WHEREAS, compounding the challenges in serving students during the pandemic is the fact the the DPS budget will be decreased by an estimated $63 million, as public education largely depends on state funding and Colorado’s budgets was hit hard by dramatic reductions in revenues from state sales and income taxes caused by the COVID-19 pandemic;
WHEREAS, the CARES Act was enacted on March 27, 2020 which included an allocation of $30.75 billion for elementary and secondary schools and higher education in order to assist schools in responding to the COVID-19 emergency; and
WHEREAS, recognizing that private schools sometimes serve economically disadvantaged students, Congress instructed school districts to use a small percentage of CARES Act funds for the benefit of those students. The CARES Act explicitly directs public school districts to calculate the amount to set aside for private school students “in the same manner” as Title I funds are calculated for the benefit of disadvantaged private school students under the Elementary and Secondary Education Act of 1965 (“ESEA”); and
WHEREAS, on July 1, 2020, the U.S. Dept. of Education published an interim final rule entitled Providing Equitable Services to Students and Teachers in Non-public Schools, 85 Fed. Reg. 39,479 (July 1, 2020) (the Equitable Services Rule or Rule). Because the Rule was published as an interim final rule, it is effective upon publication; and
WHEREAS, contrary to the statute and in attempted window-dressing for the unlawful siphoning of public funds for the benefit of affluent private school students, the Rule contains a so-called “choice” that, in reality, is no choice at all.

WHEREAS, the application of this Rule will result in the loss of approximately $1.5 million to DPS students, families and employees; and
WHEREAS, the Department’s interpretation will deprive low-income students, English learners, students with disabilities and other needs identified by districts, their teachers, and DPS of the critical resources to meet students’ educational and social emotional needs during and after pandemic-related school closures;
WHEREAS, the filing of a Complaint against Betsy Devos in her official capacity as the United States Secretary of Education and the U.S. Dept. of Education is necessary in order to prevent the implementation of the Rule and in order to prevent irreparable harm.

NOW, THEREFORE, be it resolved that:

DPS will begin the year virtually.
We will transition* to in-person or hybrid when health data says it is safe
I sit in a decision meeting with senior leadership every day to review the development of plans and possibilities.
We meet with the head doctors from Denver Health regularly.
And we bring the thoughts, needs, and input from our community, teachers, and staff into every conversation.
We continue to plan for a plethora of possibilities to come.

*no earlier than Sept 8

Important Update on Our Return to School | Denver Public Schools