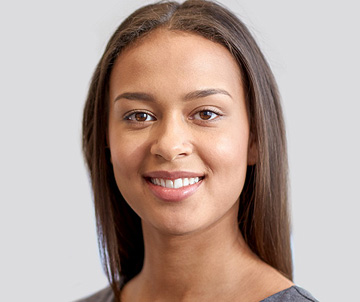 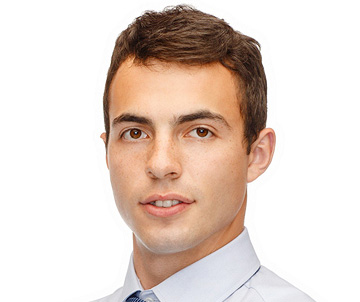 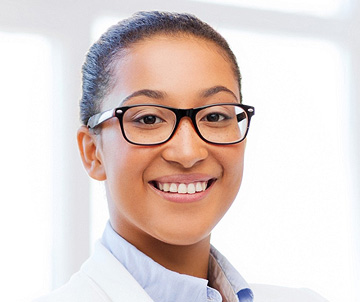 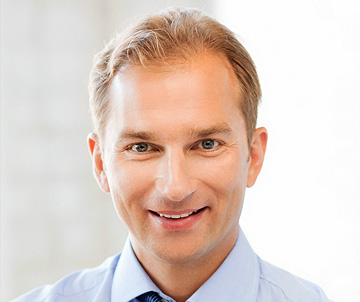 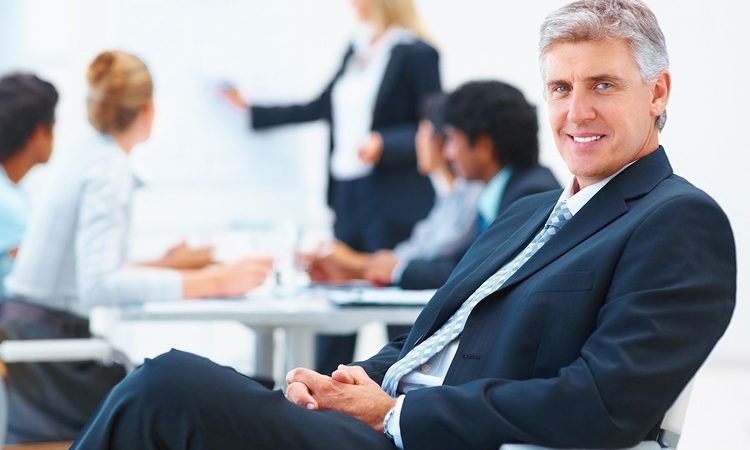 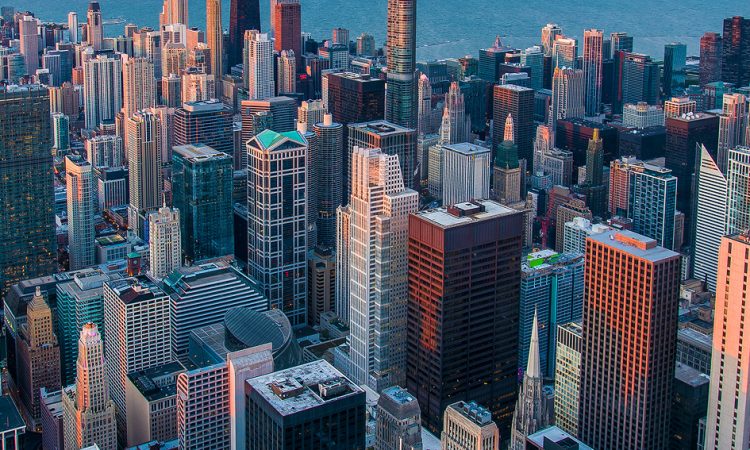 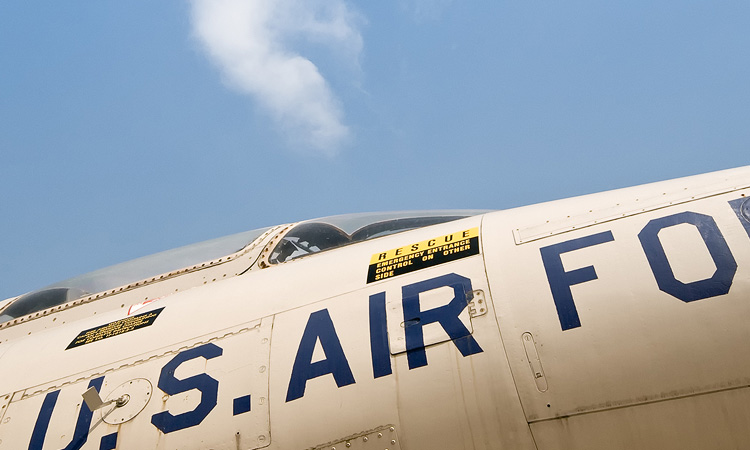 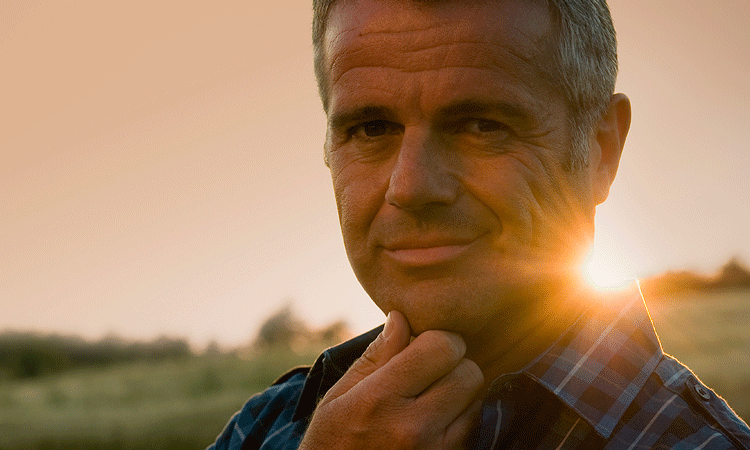 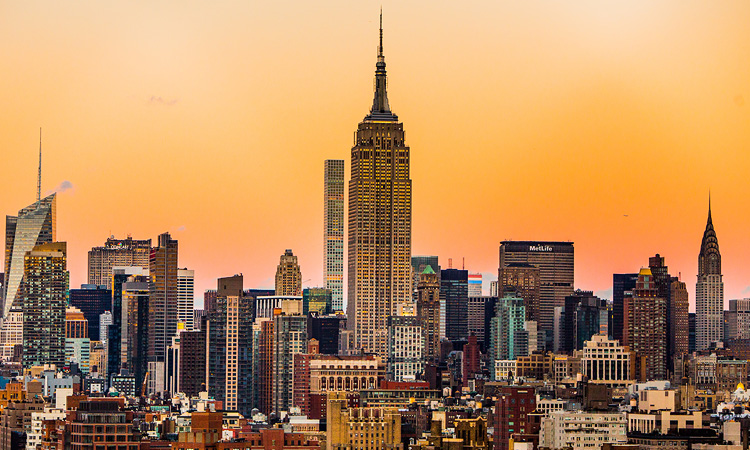 STAY UP TO DATE

Four months of daily and now weekly meetings with these amazing people, and today was the first time we’ve been in the same place at the same time since.
North & West side local elected officials at La Raza park signing the name change petition.